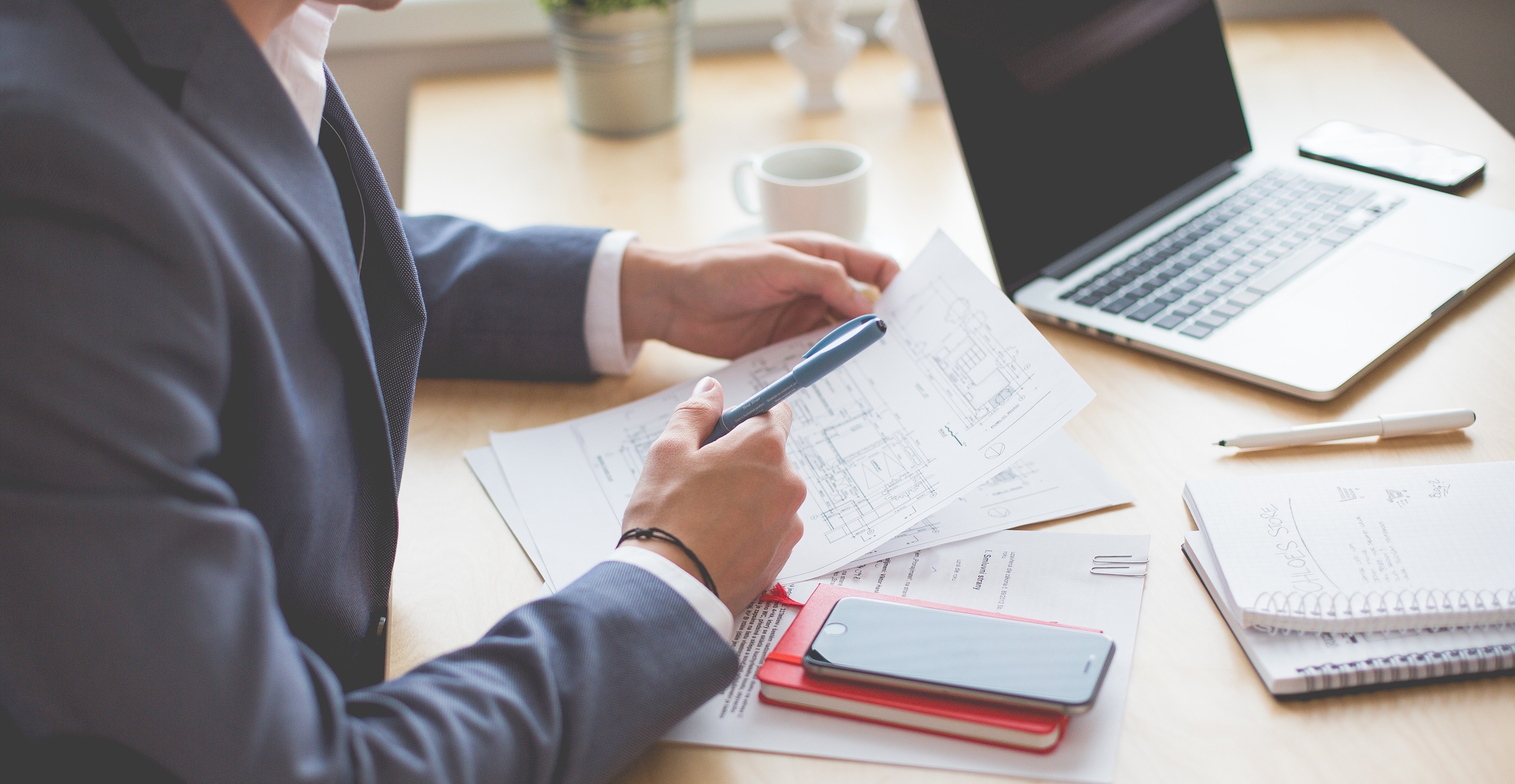 Imagine a business where all of your employees are actively engaged, laser focused on productivity, and are also your biggest fans in the marketplace. Imagine customers so excited about how you serve them that they are practically throwing money at you. I know it sounds too good to be true, but what if you could approach this ideal state of being?

There is so much truth to the statement due to how we are wired as humans.

If we look at a basic structure of the human brain, we see three main segments: the reptilian brain (responsible for fight, flight, or freeze as a reaction to our environment), the limbic brain (the center of all of our emotions) and the neo-cortex (responsible for language, logic, and reason).

Our reptilian and limbic brains are hundreds of millions of years old, while the neo-cortex is roughly ten million years old. We’ve been fighting and fleeing, laughing and crying for nearly all of our existence as a species. We’ve come to rely on these unconscious tools to survive.

Only recently have we started thinking our way through things, like building a hut instead of fighting over a cave. And as for language, linguists believe the first language is only 100,000 years old, and it consisted mostly of grunts and groans.

We like to think we are highly evolved and critically thinking creatures. We are, but this thinking takes place after we’ve gone through a series of emotional processes. To begin with, when a stimulus is introduced our oldest and most basic reptilian brain determines if we are in danger or not. Then we shift and exist in a state of emotion. Finally, we gather up all the information and try to reason with it so it makes sense, which circles back and creates another emotion like satisfaction, fear or anger.

How does this relate to our businesses? We do things backwards. We think up an efficient way to deliver a product or service, or we reason out a policy or pay plan. Maybe we create a sales presentation and expertly craft it with the right words so it sounds great. What these efforts might be missing, however, is an emotional connection to our intended audience.

The greatest idea in the world is useless if the intended audience (i.e. employees, customers, clients) feels any kind of fear as they are introduced to it. If they feel threatened, confused or afraid, then the reptilian brain kicks in and unconsciously tells them to fight, flee or freeze. In a business interaction this manifests as arguing, leaving or being indecisive.

Furthermore, if our message is confusing or doesn’t leave the person with a feeling of wellbeing, they will go somewhere that does make them feel good. Even if a particular product isn’t good for a person, if they feel good when they think about it, they’ll buy it. Why else would people buy junk food?

As an example, let’s look at the two giants in the retail coffee market, Starbucks and Dunkin Donuts. Despite Dunkin’s 20-year head start in the business, Starbucks is about twice as big. From number of stores, to cups of coffee sold and market share, Starbucks is king of the giants. The only place where Dunkin Donuts dominates is in traditional advertising and marketing messages.

Dunkin has focused it’s branding with traditional messages and slogans. You probably remember  “Time to make the donuts,” and have certainly heard their current campaign, “America Runs on Dunkin.” Dunkin also spends a lot on social media, but again, it’s all about the message. Dunkin is using language and catchy phrases to tell people why they should buy Dunkin Donuts coffee. There is no emotional connection.

Starbucks, on the other hand, has always and primarily been about the emotional connection. In a Fast Company magazine article, authors Christine Champagne and Teressa Iezzi write, “Starbucks has, so far successfully, focused on creating a connection between customers and the brand through in-store experiences—music is a biggie and has been since the mid-1990s—and interactions with employees: Starbucks’s baristas don’t just serve coffee, they are trained brand ambassadors.”

Starbucks chairman, Howard Schultz, wrote in his book Onward, “Give [employees] reasons to believe in their work and that they’re part of a larger mission, the theory goes, and they’ll in turn personally elevate the experience for each customer—something you can hardly accomplish with a billboard or a 30-second spot.”

This also happens in my own Vistage practice. I can speak all day to CEOs and entrepreneurs about the great reasons they should join my group. I can tell them all the benefits current members receive by being in the group. The words don’t matter nearly as much as how they feel about the benefits of the group; how much they feel the connection with other entrepreneurs.

You can create an amazing business with raving fans and engaged employees. Just spend less time focused on what you say and even how you say it, and spend more time on how you make everyone feel. That’s what they are going to remember.

MJ Human Capital Consulting unlocks the power and performance of your team faster and easier than you can imagine. I help companies evaluate performance and potential, and get the best from employees by developing clear plans for growth, advancement, and greater success.

Share all your employee performance and growth goals directly - no holding back.

I'll facilitate a one day assessment to determine the development needs of your employees. Plans vary by the number of employees.

I deliver Individualized Employee Development Plans directly to your team members which include: commitments, milestones, and check-ins, making it fast and easy for you.